As one of the tools in use was Mailmodo, Muhet opted for Mailmodo’s value-added services for an email expert to help improve deliverability.

After initial analysis, the expert diagnosed the following

The expert segmented contacts and chose engaged contacts who had previously opened emails. Further, he divided the engaged contacts into smaller groups, and sent daily emails to warm up the domain. He gradually increased list size till complete list of 42K users was included. Google Postmaster was set up to monitor domain reputation.

He groomed the email list by removing bounced emails and invalid emails. A suppression list was put in place, which automatically suppressed bounced emails in the future. This brought down bounce rates.

“The Mailmodo expert assessed earlier campaigns sent and analyzed multiple email health parameters. With their support, we became aware of how to warm up a domain, maintain email list hygiene and manage a suppression list.”
Muhet Gupta, Growth Manager, SBNRI

Due to emails landing in spam earlier, content from those emails was flagged by the spam filters - impacting deliverability. Hence, content was replaced in the new templates to reduce spam complaints. To improve engagement, images and AMP widgets were added. Specifically, calendly widget was added to get more demo bookings from email. 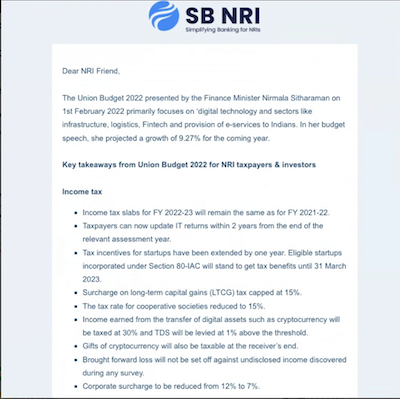 “We resolved our email health challenges which led to a 16% increase in open rates. Plus, we learned how to monitor email health parameters for every campaign. We also added the AMP Calendly widget, which increased demo bookings from email.”
Muhet Gupta, Growth Marketer, SBNRI

“We resolved our email health challenges which led to a 16% increase in open rates. Plus, we learnt how to monitor email health parameters for every campaign.” 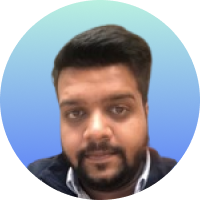 Book a conversion call to find out how Mailmodo can help